While a “crick in the neck” may not be an official diagnosis, it is widely recognized as the stiffness in the muscles surrounding the lower neck and shoulder blades, which makes head turning difficult. Neck pain and cricks can develop as a result of sleeping with one’s head on a uncomfortable pillow or over an extended arm. As a result, strained muscles can go into spasm, causing stiffness. It may also be that the ligaments surrounding small “facet joints” (two of which are in each pair of vertebrae to allow movement) can become strained and throw the muscles into protective spasm. Whatever the reason, a chiropractor can work to alleviate a stiff neck and identity its cause to prevent recurrences. Getting regular chiropractic care is a great way to keep your neck healthy. People that see a chiropractor regularly report a healthier back, neck, joints, and body in general. They also report less aches and pains and fewer  injuries as a result of misalignments of the spine.

P.S.  Improper form while running or weight training can cause you to wake up with a crick in your neck the next day. 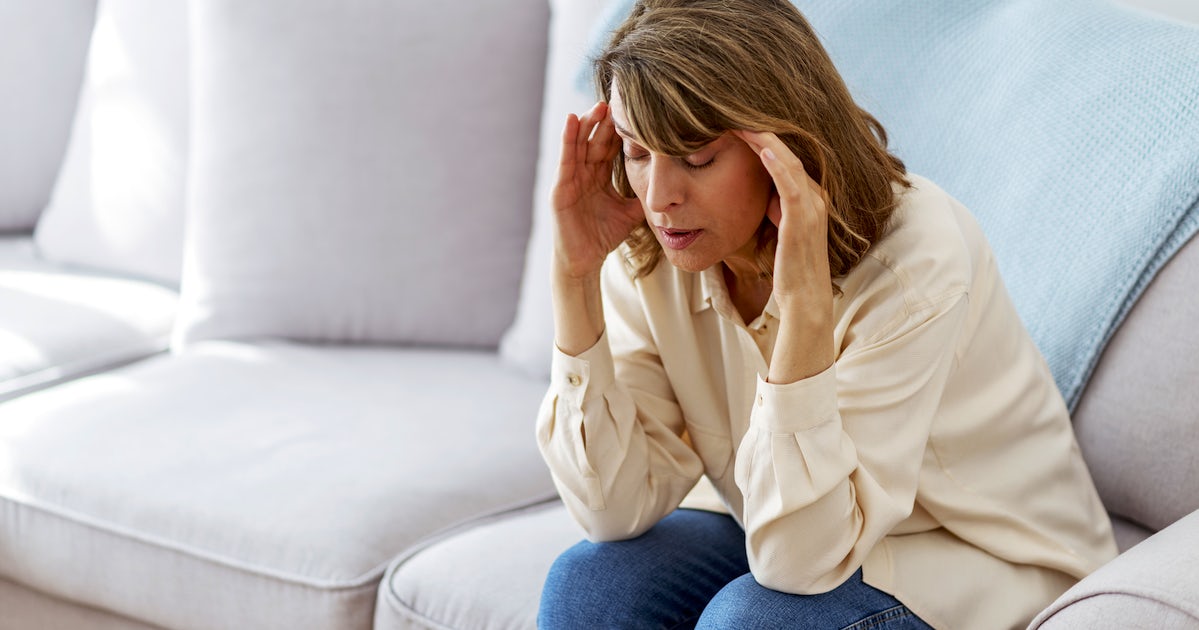 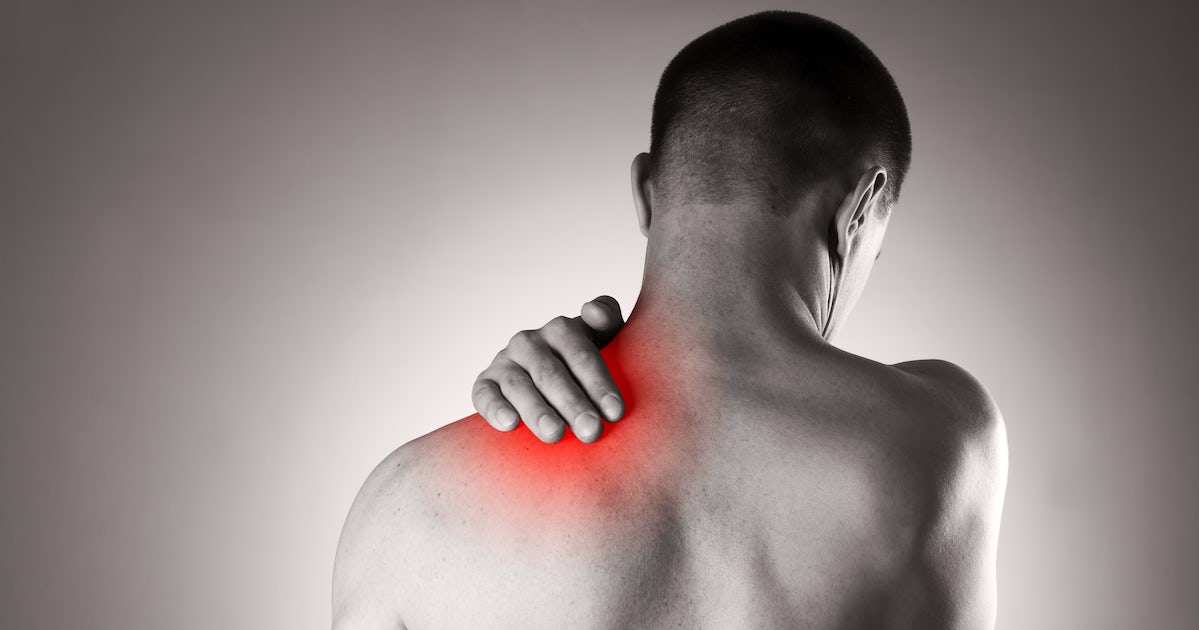 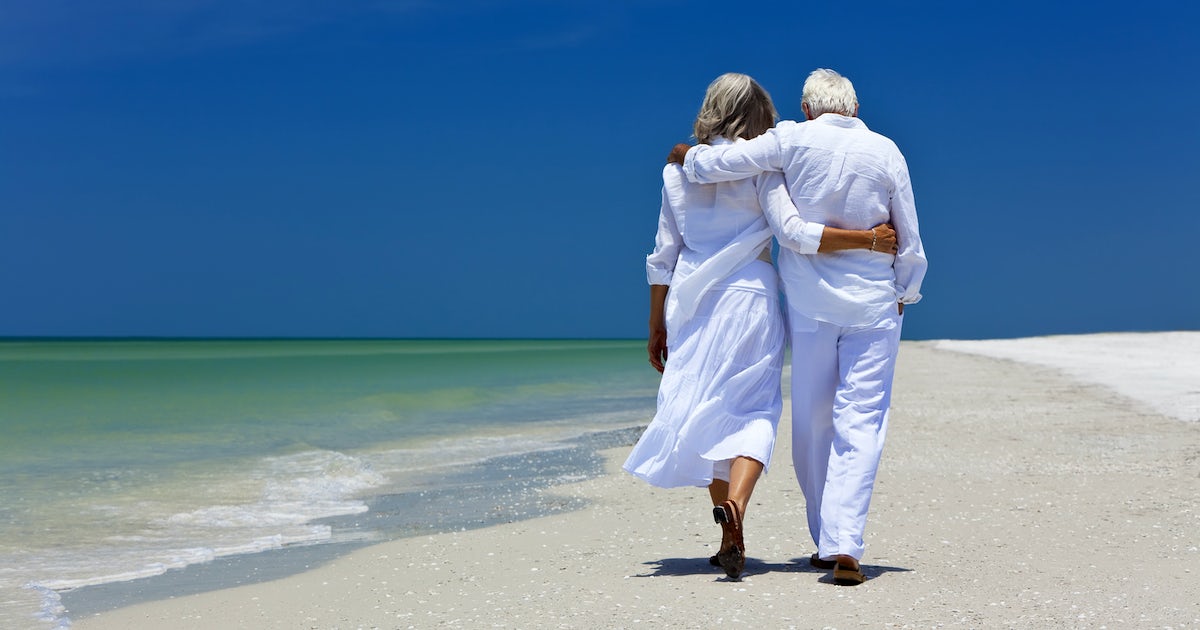